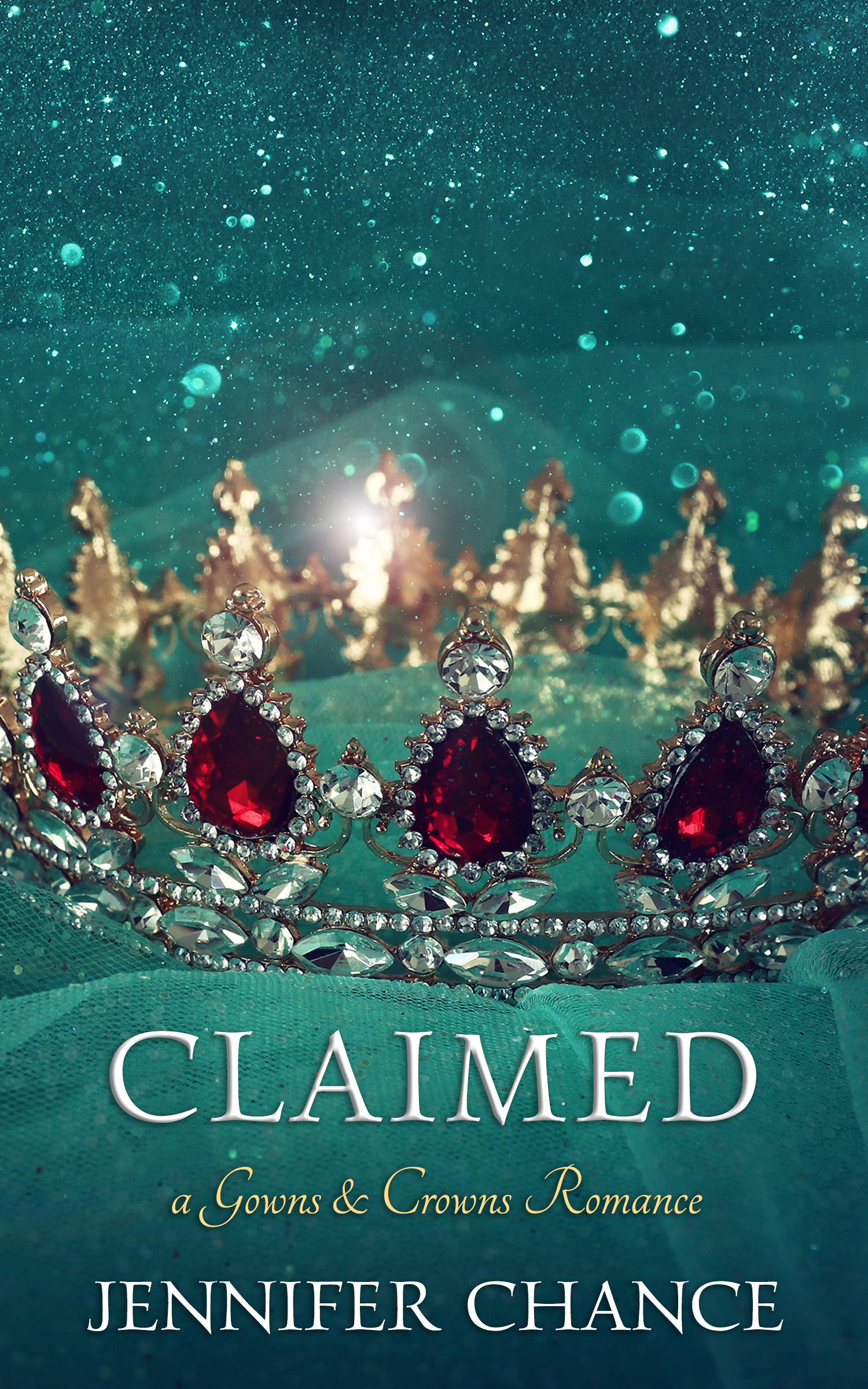 As Garronia’s chief diplomatic ambassador, there’s no challenge I won’t accept from the crown. No task too dirty, no op too dangerous.

Then they ask me to team up with a daredevil American too brash for her own good, serving as my cover in in a daring reconnaissance mission to find the long-lost royal prince. A mission so foolhardy…it might just work.

If the American doesn’t get herself killed, first.

Nicki Clark inched her fingers along the thick ridge of the stone wall, grateful as always that the kingdom of Garronia had a deep and abiding love for ornamental frescoes over every door, window and empty roofline in the city. She hadn’t tried escaping the palace at this particular point before, but the descent so far had been easy.

Getting down the last several feet would be more of a trick.

“One…two…” she muttered, planting her right foot solidly as she eased her way down. She didn’t have to jump the entire distance, not yet. The wall was smoother below this point, but it was nevertheless hewn out of thousands-year-old chunks of stone. She could get purchase for at least another yard, then drop. Her shoes were sturdy and her grip strong. Besides, she’d already done this a dozen times in the weeks she’d been trapped inside the gilded palace like a caged lion.

She shimmied downward, her heart rate picking up. She’d not scouted out this specific four feet of wall, she’d merely glimpsed it in passing from down the alley when she’d been out shopping the day before with her three friends. It’d looked promising, but the space below her was currently hung with early morning shadows, and she couldn’t see beyond the next small jut of stone.

She swung a foot out experimentally—

And nearly fell off the wall when it was forcibly stopped in someone’s hard grasp. A grasp that was infuriatingly familiar.

Nicki gave her foot a hard shake. “Back off, Stefan.”

The diplomatic ambassador of the royal family of Garronia held fast.

“If you insist on clambering over walls to escape the confines of the royal palace, you should at least do a better job picking your locations,” Stefan said in his cool, superior voice. When he wanted, like now, he could speak English without so much as a trace of the thick accent she’d heard him use when he spoke his native tongue.  As usual, she wished he would stick to Garronois so she didn’t have to listen to his complaints about every detail of her existence.

“So far as I can tell, there’s nothing beneath me but you. And if you have your hand on my foot, it’s not a far drop. So go away.”

He wasn’t going to go away. And if she was honest, she didn’t want him to—not entirely. The man was easy on the eyes…if only he’d shut up once in a while.

“Fine.” Without any further warning, Nicki kicked her foot free of Stefan’s hold and pushed away from the wall. He was expecting the movement, and he caught her easily, dropping her lightly to her feet. As usual, the touch of his hands on Nicki’s arms electrified her. How had he found her so early though? The sun was barely up over the ridgeline of the mountains ringing this seaside idyll, and the Garronois weren’t known for being early risers, other than the fishermen.

And Stefan wasn’t dressed for fishing.

She took in his hard body encased in long spandex shorts and a short sleeved racing top, the outfit doing nothing to hide the fact that he had muscles on top of muscles, for all that he cut an aristocratically slender figure in a tuxedo. He could not be planning on running with her—she’d told no one she was going to attempt this particular avenue of escape.

But Stefan had known, apparently. He always seemed to know. The bastard.

The bastard in question remained too close to Nicki as she drew in an unsteady breath, his gaze raking her face. She stared back, taking the opportunity to memorize the man’s impossibly beautiful features—light colored hair and honey-tanned skin, piercing gray-blue eyes, angled cheeks and hard jaw.

He was perfect. And he might as well be a mirage, because eventually, by some miracle, they would get out of this royal city and back on their trip through Europe, and Stefan would be only a memory.

She wanted him to be a fantastic memory. Which meant he needed to be silent. 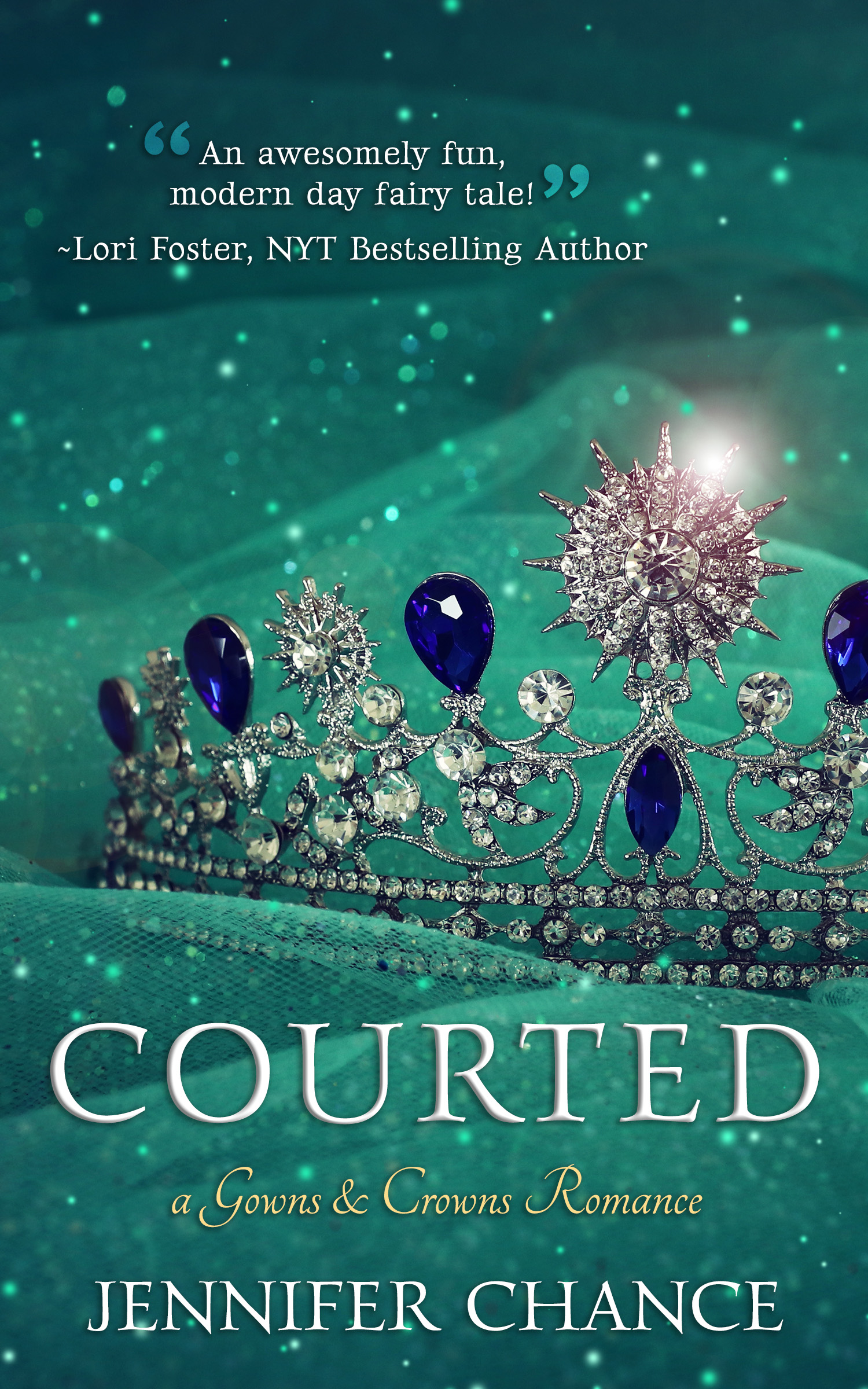 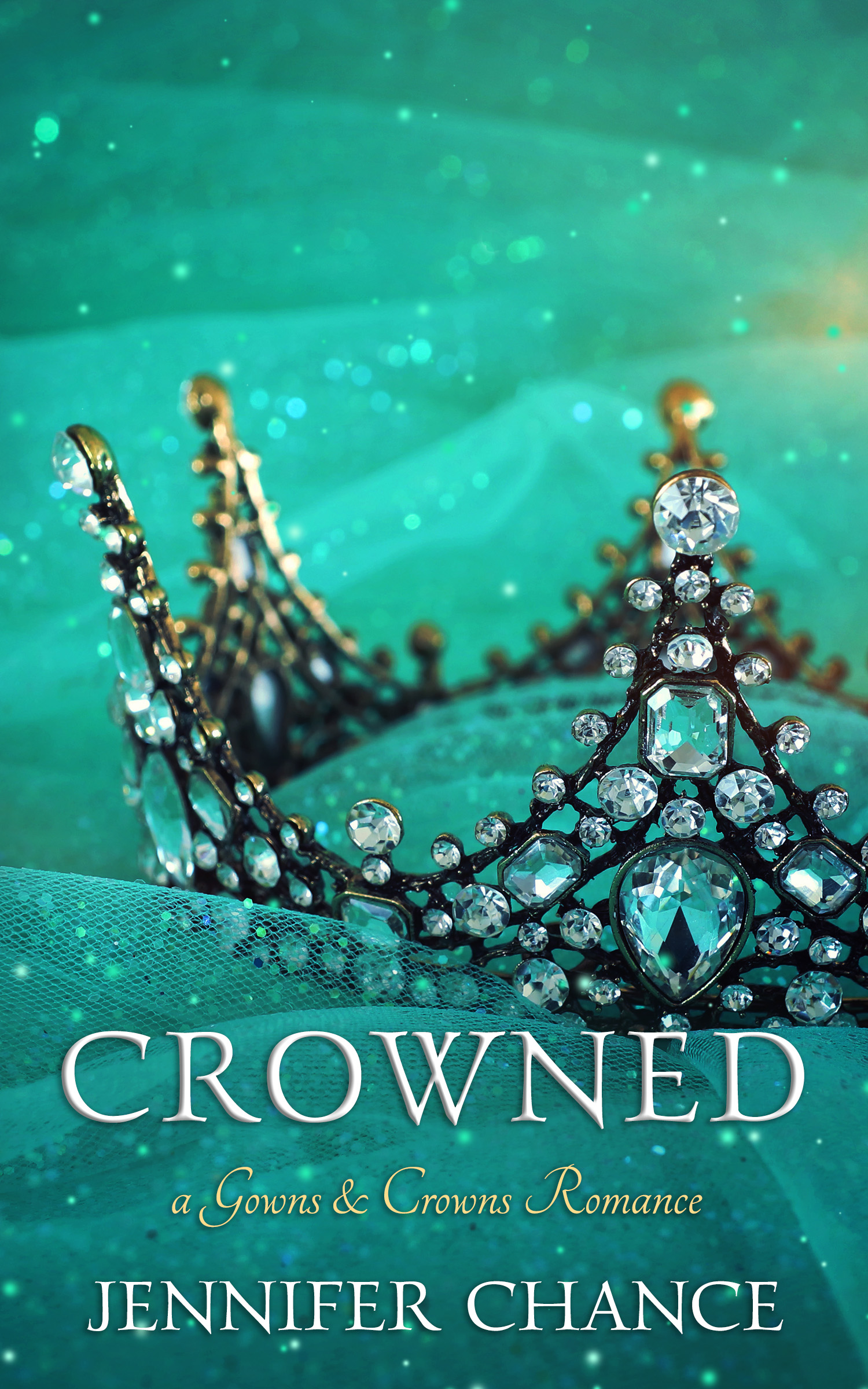 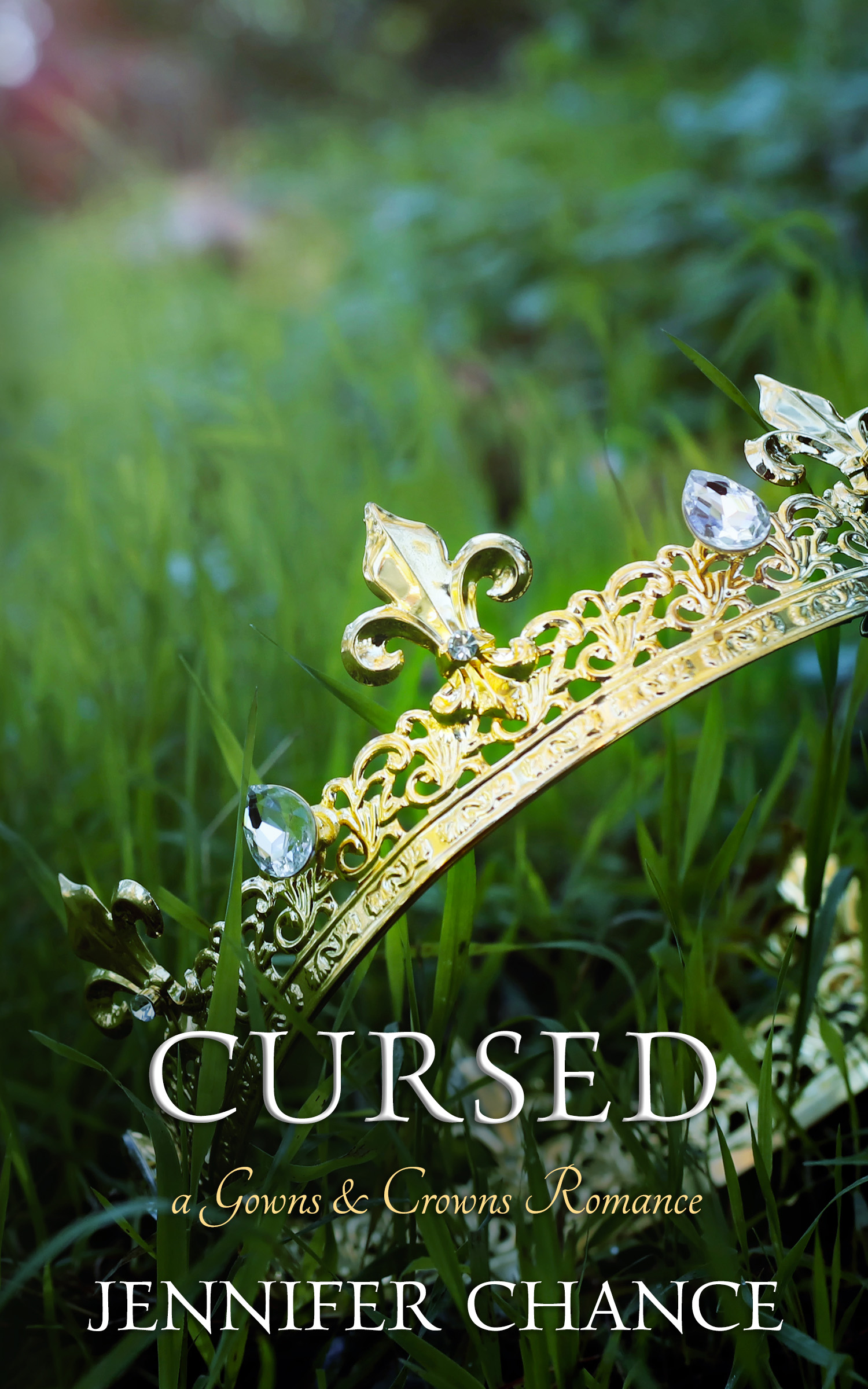 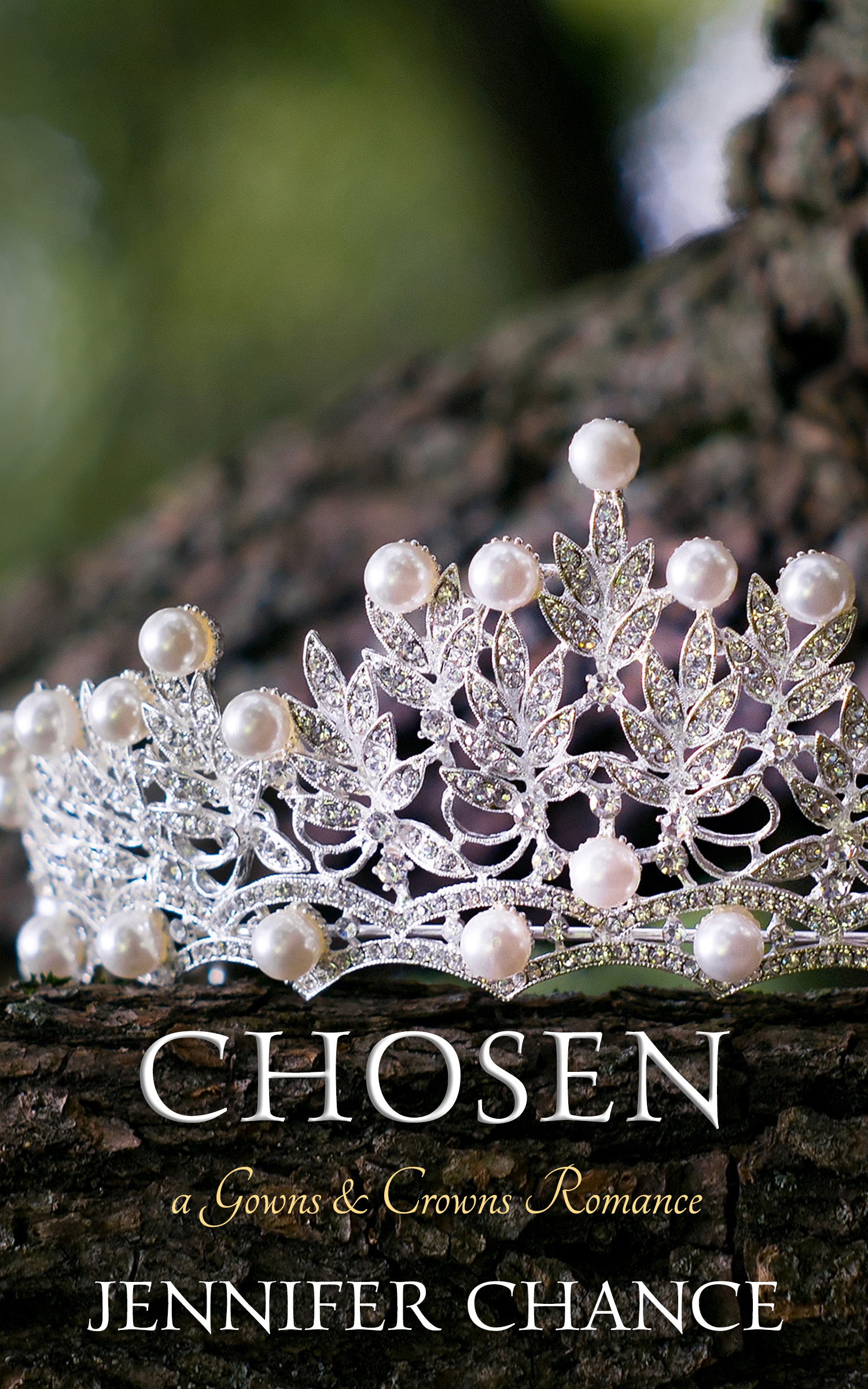 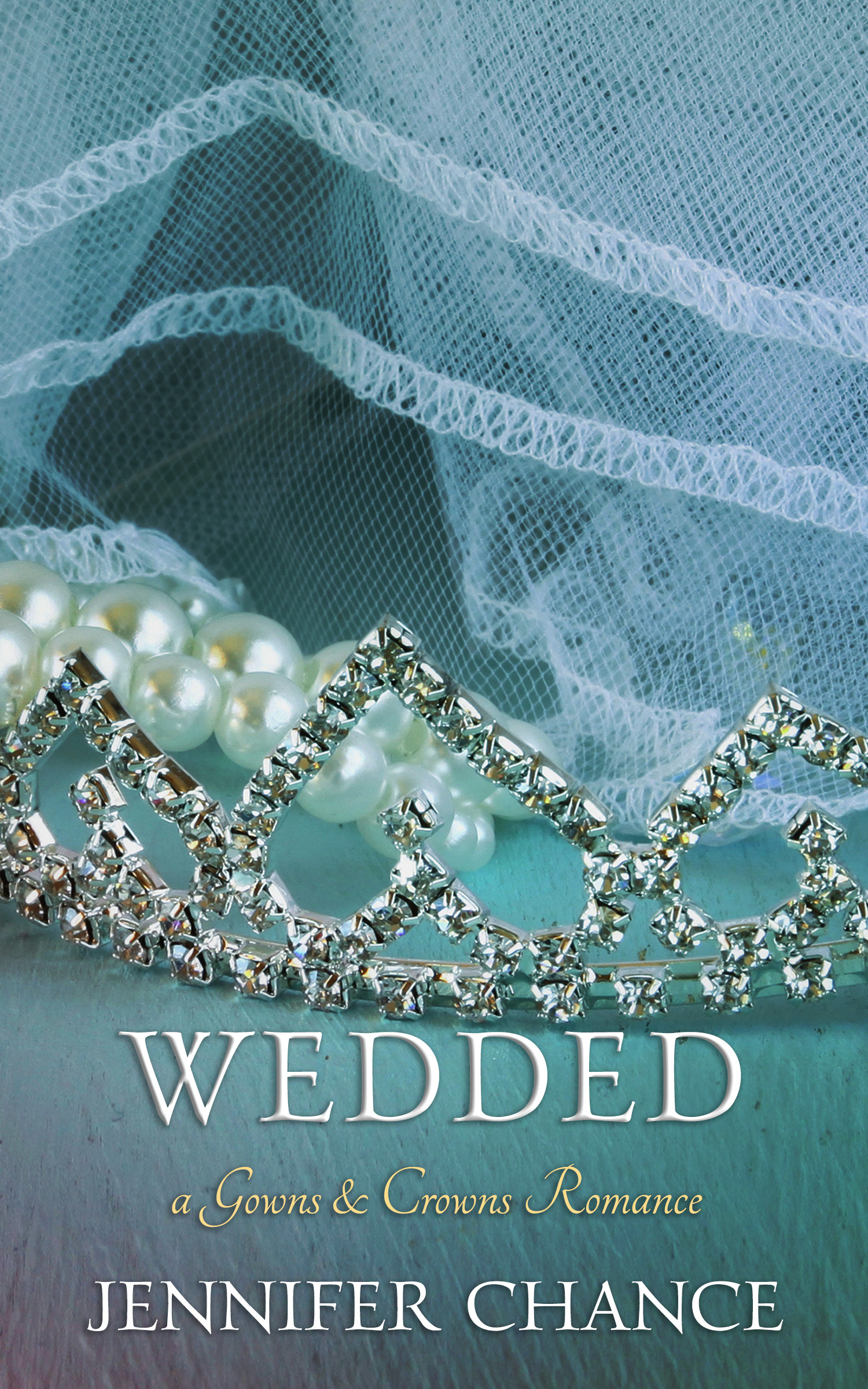